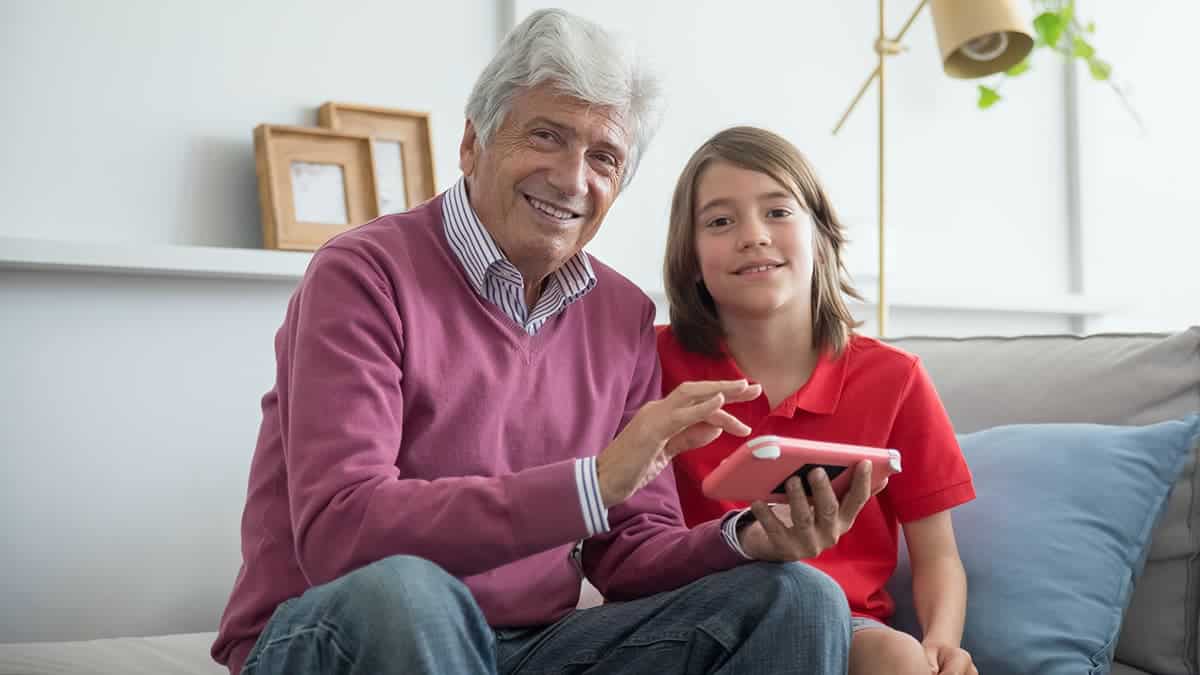 The golf courses of sunny Florida seem a long way from the shadowy basements of legend where hooded cyberpunks first mined crypto, but widespread adoption now seems par for the Bitcoin course. The world’s original cryptocurrency is invading retirement funds.

Fidelity Investments – the largest 401(k) provider – announced last month that participants will soon have the option to add Bitcoin to their retirement fund.

Employees looking to invest in Bitcoin (BTC) can invest through a designated ‘Digital Assets Account.’ Although Fidelity says the new investment option should be available by mid-year, employees should not assume they can access the account straight away.

They will still need their employers to opt-in to the new system first. Even if the green light is given, companies can set ‘speed limits’ by designating the rate workers can allocate to the BTC-based account. Fidelity itself has set an upper limit of 20% as the ceiling for all plans.

The news could be a watershed moment for crypto adoption, yet it comes with various risks. Fidelity’s bold move has landed it in the crosshairs of a new front in Capitol Hill’s regulatory battle over crypto.

Eye of The Storm

In the lead up to Fidelity’s big move, the Department of Labor issued a statement calling on fiduciaries to “exercise extreme care” around cryptocurrencies. It reminded firms they may be “personally liable for any losses” from breaching “prudence and loyalty obligations” to plan participants and that cryptocurrencies were no exception.

Democratic Senator Elizabeth Warren also rang alarm bells, penning a joint letter to Fidelity’s CEO after the firm announced the news. Warren described investing in cryptocurrencies as “a risky and speculative gamble,” warning of its extreme volatility and singling out the coin’s sensitivity to Elon Musks’ Tweets in particular. Warren expressed concern that “Fidelity would take these risks with millions of Americans’ retirement savings.”

On the other side of the aisle is Republican Senator Tommy Tuberville from Alabama, who is introducing the Financial Freedom Act.

Tuberville describes the Labor Department’s regulatory guidance on crypto as an “attack on tradition of economic empowerment in favor of big-brother government control.” His proposed bill would reverse the agency’s restrictions on the type of investments available to 401(k) holders through a brokerage window, including cryptocurrencies.

The announcement could not have come at a more inopportune time for Bitcoin. Since Fidelity’s announcement, it lost almost a quarter of its value, hurtling from above $39,000 to dipping just under $30,000 on Monday, May 9. The free fall highlights the volatility and fundamental risk involved in cryptocurrencies. Is Fidelity’s embrace of Bitcoin a bit too reckless?

“The obvious risks in Bitcoin and other digital assets cannot be ignored,” Richard Archer, founder of Archer Investment Management, told Wealth of Geeks. “We warn all of our clients that cryptocurrency investments have a real chance they could fall to zero due to new regulations, theft by hackers, or the possibility this new technology doesn’t catch on as we expect it to.”

Archer said there are ways to cushion a hard landing.

“Dollar cost averaging into volatile assets like Bitcoin can help mitigate the risk somewhat,” he said.

“Portfolio diversification is key to risk control. A 20% allocation to Bitcoin is much higher than we currently asset allocate to digital assets,” he noted in reference to Fidelity’s proposed ceiling.

He adds this rate may suit those who can absorb the losses, though.

“If a 401(k) participant’s balance in their employer retirement plan is very low relative to their overall net worth, 20% in Bitcoin for them might not be inappropriate,” he said.

Despite the volatility, from a long-term outlook, Bitcoin could be more suited to 401(k) funds than short-term speculation. It has been a rollercoaster ride, but Bitcoin has historically delivered returns of 270% per year (from 2011 to 2021). If plan participants just leave the virtual asset to sit in their plan, it could bring outsized returns over a decade. According to advisors, most tend to do this already.

“We tend to see less trading by clients in their 401(k) than that of their self-directed investment accounts, so the bias of buying high and selling low could be avoided, which is a huge plus,” Alan Rhode, founder, and CEO of Modern Wealth, told Wealthtender, adding that he believes crypto is here to stay.

Yet Bitcoin is not for everyone.

“Bitcoin isn’t for the meek of heart… Bitcoin is more volatile, more unpredictable, and less reliable than the stock market is,” Blaine Thiederman, founder of Progress Wealth Management, told Wealthtender.

“I think it will be important to educate plan participants about bitcoin’s volatility to prepare for extreme price fluctuations. What tends to happen is investors let their emotions get the better of them, and they often will buy high and sell low,” Firth told Wealth of Geeks.

“The fact is that most investors have a hard time staying disciplined with an ETF (exchange-traded fund) portfolio, let alone cryptocurrency. This is why investing in cryptocurrency isn’t for everyone,” Thiederman added.

So how should American workers weigh up whether a bit of Bitcoin is suitable for their 401(k)?

For some, it will be down to the size of their nest egg. Those who already have plenty saved away can better afford to expose themselves to the risks (and potentially colossal upside) of the volatile asset.

Others will need to consider their time horizon. If they plan to retire soon, a downturn in the crypto markets could hurt their savings when they need them most. Yet a longer-term plan enables compounding of the historically higher-than-average returns.

Ultimately, as with all assets, it is a very personal choice and will depend on the participants’ investor personality as much as regulatory or market factors.