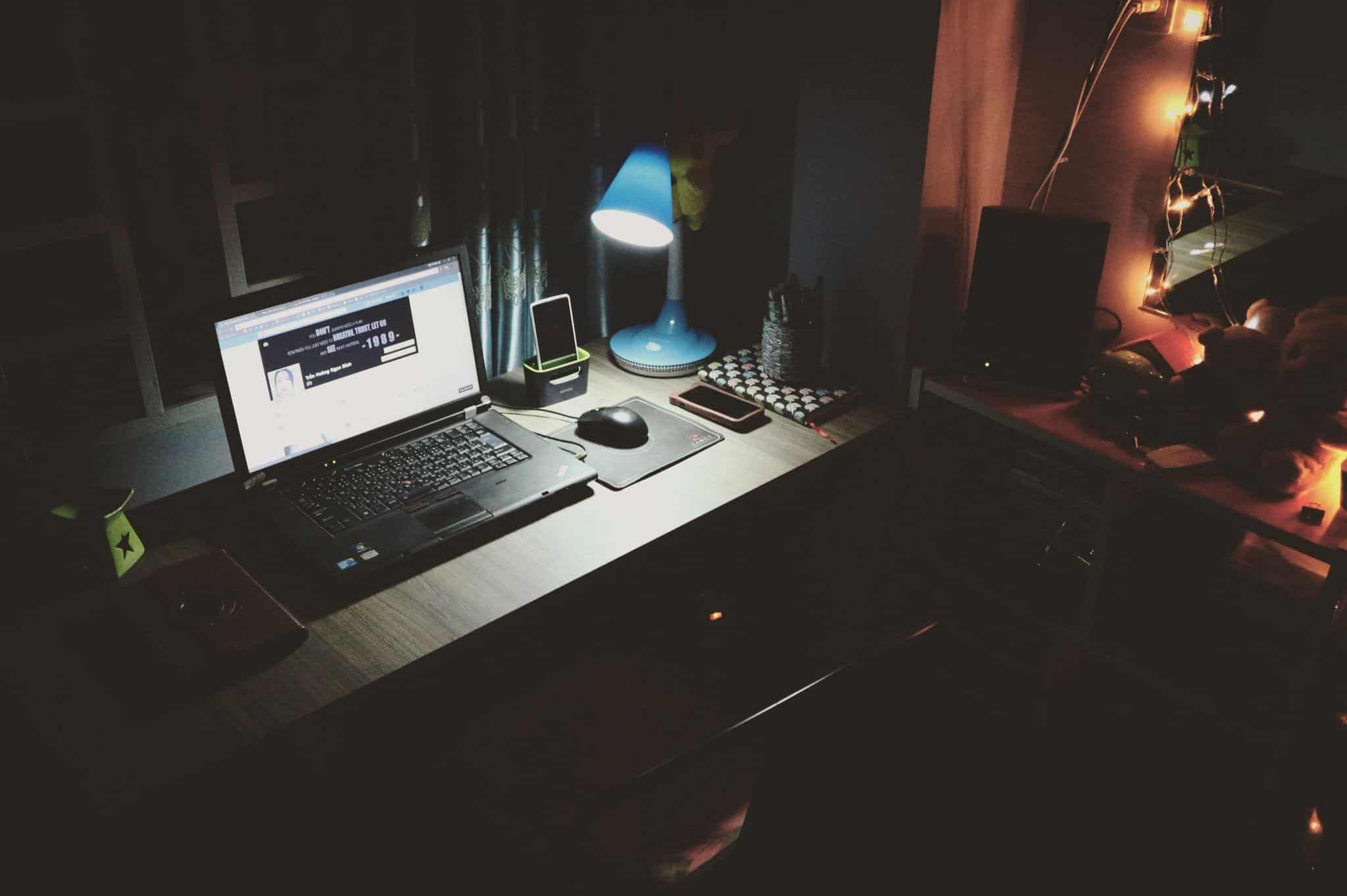 As the hype over the ‘Great Resignation’ dies down amid a tightening labor market, new, potentially more insidious issues within the post-pandemic workplace are surfacing.

Much to the chagrin of employers, the droves of workers that quit their jobs may have just been the visible tip of the proverbial iceberg. A new trend, ‘Quiet Quitting,‘ suggests those who stayed on may still be working on a superficial level, but deep down, they’ve long given up.

Unlike the defiant disregard for job security shown in the Great Resignation, quiet quitters are choosing an indirect, low-risk approach. Rather than officially resign and leave one’s post, workers are doing as little work as they can get away without getting fired.

Quiet quitting pushes back against the hustle culture that values career success above all else and encourages employees to go above and beyond to scale the corporate ladder. Quiet quitters eschew this path yet often don’t have a clear end goal for their resignation; some may be biding their time ahead of a planned exit, while others are simply drifting aimlessly.

This apathetic approach to work is spreading by stealth through offices worldwide, spurred in part by social media buzz and adverse economic conditions.

Quiet quitting has been gaining traction on TikTok as many influencers on the viral video app espouse its apparent virtues.

“You’re still performing your duties, but you’re no longer subscribing to the hustle culture mentality that work has to be your life,” said TikToker zkchillin. “The reality is, it’s not.”

Certain corners of the mega-forum site Reddit have also become a hub for coasters, such as the r/antiwork subreddit. The community’s over two million members proclaim to serve those “who want to get the most out of a work-free life.”

Some consider quiet quitting to have been inspired by the “#tǎng píng” or “lying flat” movement in China. This similarly defeatist hashtag caught on among Chinese workers last year who were looking to quit the rat race and rebel against notoriously punishing working hours (the so-called ‘996′ work schedule aka. 9 am to 9 pm, six days a week).

Research shows that many professionals are becoming despondent as they feel a distinct lack of room to grow in their jobs.

In April, McKinsey surveyed over 12,000 professionals in the U.S., Canada, U.K., Australia, India, and Singapore and found that ‘Lack of career development and advancement’ to be the number one reason people left their job between April 2021 and April 2022.

Quiet quitters may be staging a personal rebellion, having felt neglected by their companies. On the other hand, the desire for advancement is particularly pronounced among the younger workers.

In April, a LinkedIn survey found that 40% of Gen Z workers would be willing to take a 5% pay cut if their employer offered strong growth opportunities, compared with just a 26% average across generations.

Amid a deteriorating macroeconomic environment, quiet quitting is an ideal low-risk strategy. Switching jobs or withdrawing from the workforce carries significant economic risk. For those who don’t have a safety net to cushion their fall, being idle is a less stressful alternative to a great leap into the unknown.

“It doesn’t feel safe to quit your job without another one already lined up. Before inflation started raging and there were talks of a looming recession, it was relatively easy to search and find a new job,” writes Jack Kelly, founder of the job search engine Wecruiter.io. “Now, the same cannot be said… if you leave for another opportunity, you may be the last one hired and the first one to be fired when the company needs to cut costs.”

With inflation outstripping wage growth in June by almost double, some employees may feel there’s little point in exerting themselves for the sake of a meager bonus.

Meanwhile, rising interest rates make borrowing credit or repaying a mortgage more expensive, potentially shutting out more workers from investing in long-term wealth-building assets. Without something to save toward, employees are less motivated to earn more and less inclined to strive at their role.

Quiet quitting is another symptom of displacement felt by workers and reflects a failure by employees and companies alike to keep up with the unprecedented change rate in the work world.

The value of the trend is questionable. Being so dispassionate about work is probably harmful to an individual’s well-being over the long term. However, online discussion of quiet quitting is generating alternatives for rebalancing.

One YouTuber, Iris Smyth, recommends ‘Silent Sabaticals’ as an alternative measure, recommending jaded employees remain at their current job but intentionally choose a passion project outside of work to channel their creative energy into.

Each person will find their own way of handling work during these trying times. However, these trends indicate that keeping work engaging and meaningful for employees will remain a constant challenge for companies for the foreseeable future.