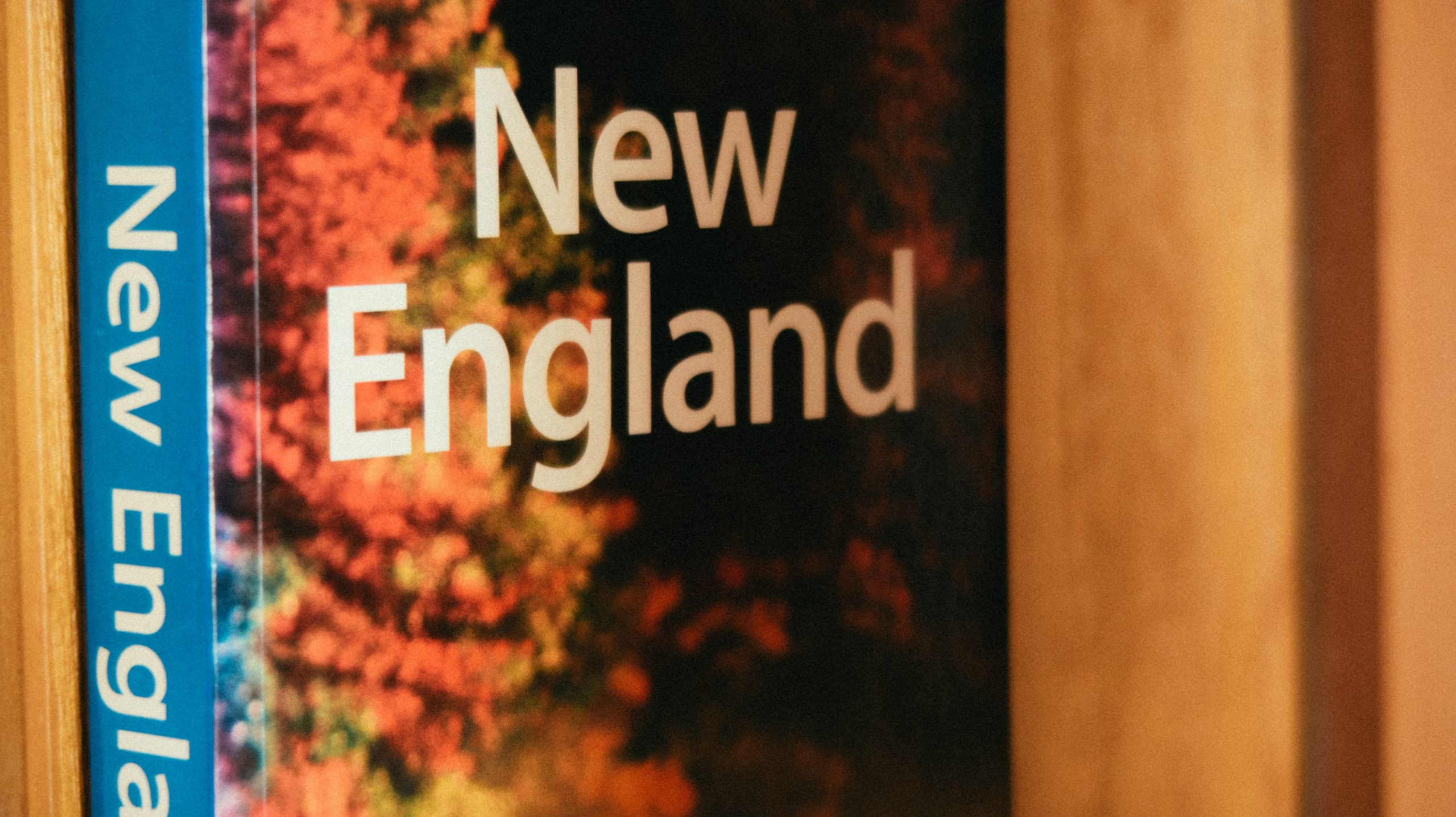 New England, the northeastern most region of the United States, brims with history, culture, and natural beauty. Though outsiders often regard New England as a single, homogenous region, each of the six New England states offers something unique.

The motto “Vacationland” that adorns Maine’s license plates tells you much of what you need to know about the state. Its stunning coastline, lush deciduous forests, and abundant lakes and mountains make for rich scenery and beautiful getaways throughout Maine.

While all of the northern New England states offer areas for a secluded getaway in the woods, none accomplish it quite like Vermont. It is the least populous of the six states and one of the least populous states in the US overall, second only to Wyoming.

Vermont has no billboard advertising and an abundance of quaint wooden bridges, further compounding the feeling of a quiet, mystical land in the forest.

Originally a French colony rather than a British one, Vermont is the only New England state that was not one of the original 13 colonies that would become the United States.

The state is home to Lake Champlain and the Green Mountains. It is also the only state in the region that does not border the Atlantic Ocean.

All of New England has a rich history of independent thinking, progressive ideas, and standing up to colonial governments. However, none quite upholds that rebellious nature to this day like New Hampshire, a state that fully embodies its motto, “live free or die.”

Like its northern New England siblings, Vermont and Maine, New Hampshire is also a hub for outdoor recreation, including hiking, skiing, and watersports.

The state is replete with bustling weekend destinations and quiet getaways among its many lakes and mountains.

The geographical, economic, and population center of New England, Massachusetts, is home to Boston and a deep well of early US and colonial history. Boston, the largest metropolitan area in New England, is home to more than a third of its residents.

One of the earliest areas of European colonization, Massachusetts is home to countless landmarks, institutions, and historical sites that predate the United States.

Massachusetts is New England’s primary sports hub, home to most of the region’s pro sports teams in and around Boston.

The state is also one of the education capitals of the world. Many prestigious colleges and universities are in Massachusetts, as well as a large number of top-tier medical and scientific institutions.

Connecticut is the only New England state that is also part of the tri-state area, along with New York and New Jersey.

This geography makes it a unique bridge between the two regions. And not just geographically. For instance, a well-trained ear will notice that some local accents in Connecticut blend the iconic New York and Boston accents.

Along with its rich maritime history, Connecticut is a hub for the financial services industry. This presence is likely one of the leading factors as to why Connecticut is one of the wealthiest states in the nation. It boasts the highest median household income in the US among numerous similar financial superlatives.

Rhode Island is the smallest US state overall, but not for lack of spirit. Tucked between Massachusetts and Connecticut, Rhode Island also shares a small maritime border with New York.

Rhode Island earns its moniker “the ocean state” thanks to over 400 miles of coastline in a relatively small area.

Thanks to the many bays and islands in the state’s southeast region, there are bountiful opportunities to experience coastal sites and take in the beauty of the Atlantic.

Making the Most of Your New England Trip

To the outside world, New England may appear to be a single region of trees and mountains surrounding Boston. But to locals and anyone who takes the time to explore it as a traveler, each New England state is brimming with unique culture, topography, and historical sites.

Consider some of these fun, low-cost local activities if you’re planning a trip to New England and don’t want to blow the bank on overpriced attractions. And while you’re there, don’t forget to stop and ask a local what you should see next!